Around January or February I decided to stop trying to learn Rhino and Zbrush at the same time and just concentrate on one for a while.  Zbrush was the obvious choice.  It was more interesting to me than Rhino and I was already spending much more time on it than Rhino.  I also think it's more difficult to learn than Rhino. Mostly I have been doing tutorials on DigitalTutors.com.  The focus of that site is mostly for graphics, not manufacturing, but I can apply most of it to sculptural jewelry forms.

Here are some of the things I have completed.  These are tutorial projects, not my designs: 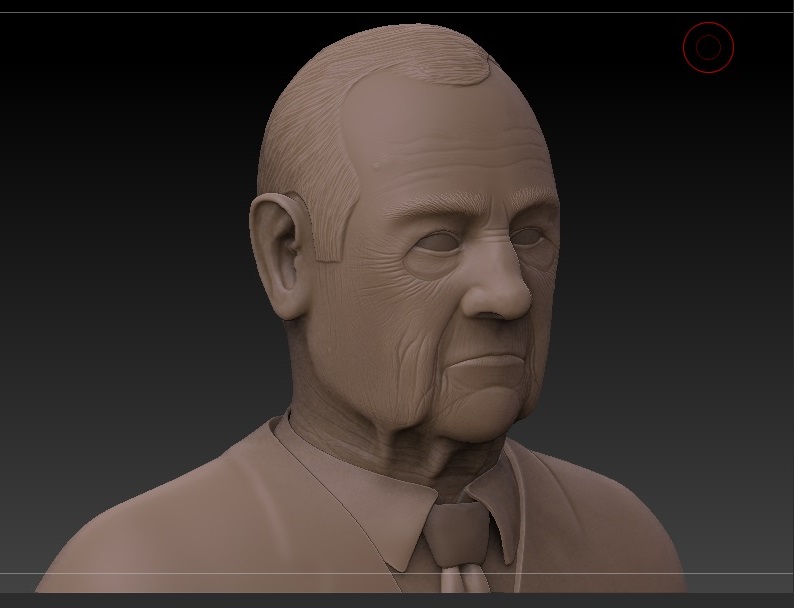 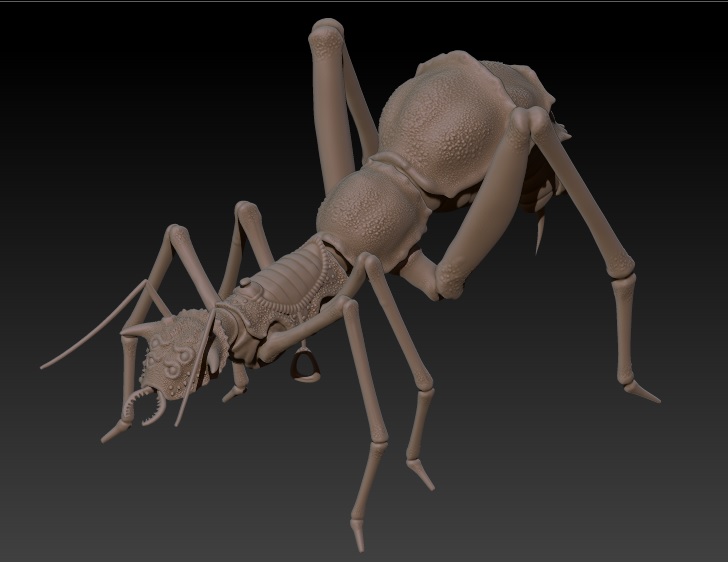 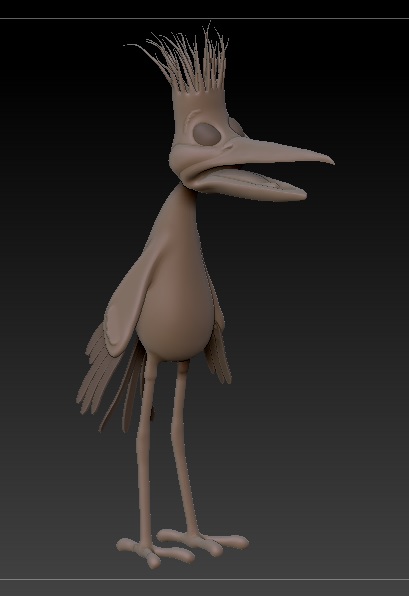