I've been working on CAD consistently since my last post.  Mostly ZBrush.  I really enjoy it but I've learned it well enough that I am trying to put more time in to learning Rhino now.  I have also started learning MODO a little.  It seems it will be really useful to use in conjunction with ZBrush.


In September I got a Wacom Cintiq Companion for ZBrush.  I love it.  There's a couple things they could have done better, but overall it is great.  Working directly on the screen is much better than looking at the cursor on the screen while using the pen someplace else.  I rarely do any work at home, that's why I got the Companion rather than a normal Cintiq. 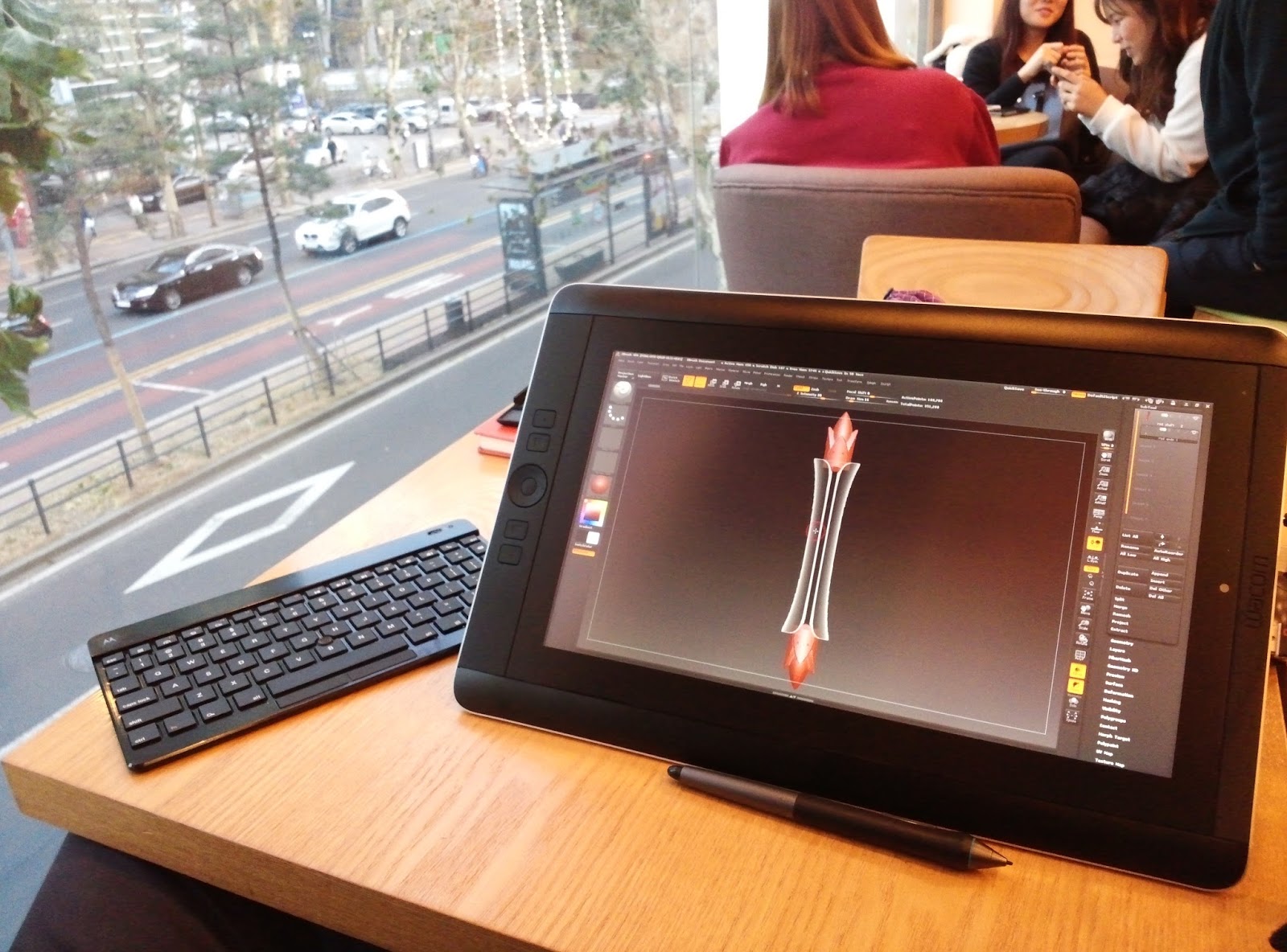 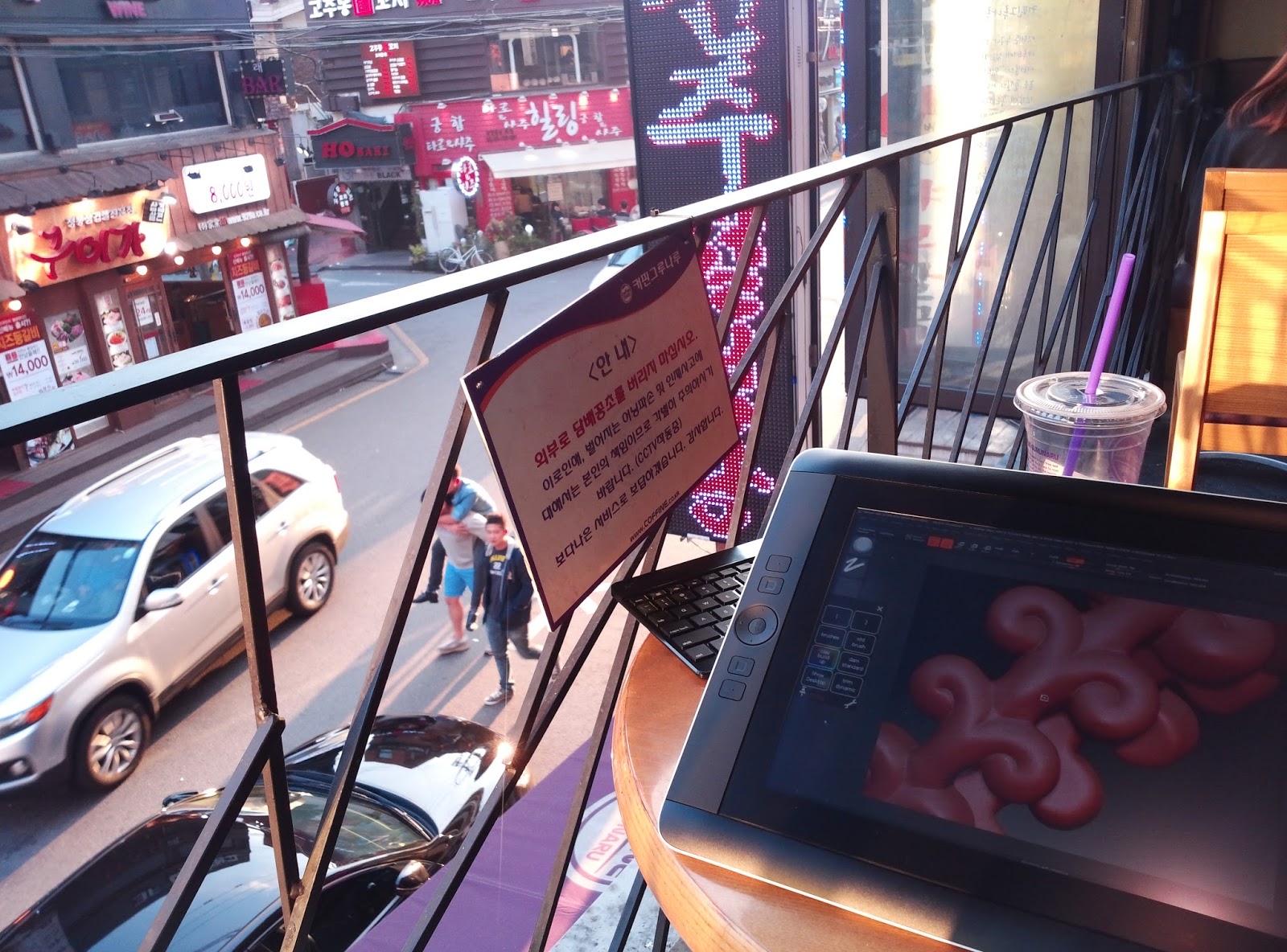 I recently had  Shapeways, a 3D printing company, 3D print some things for me.  A couple waxes, some plastic pieces, and one steel piece.  My friend in the US is casting the waxes for me.  After they are done my parents are going to send everything to me.  These are the first things I have had 3D printed.  I have only seen the pictures my parents sent, but from what I have seen, I am not too impressed with the level of detail.

CAD process pics aren't very interesting, so I haven't felt much reason to post them. Here are some finished, or nearly finished designs I have done.  Most of these were primarily done in ZBrush.  Usually I make the basic shape in Rhino, then import the file to ZBrush to sculpt on it. 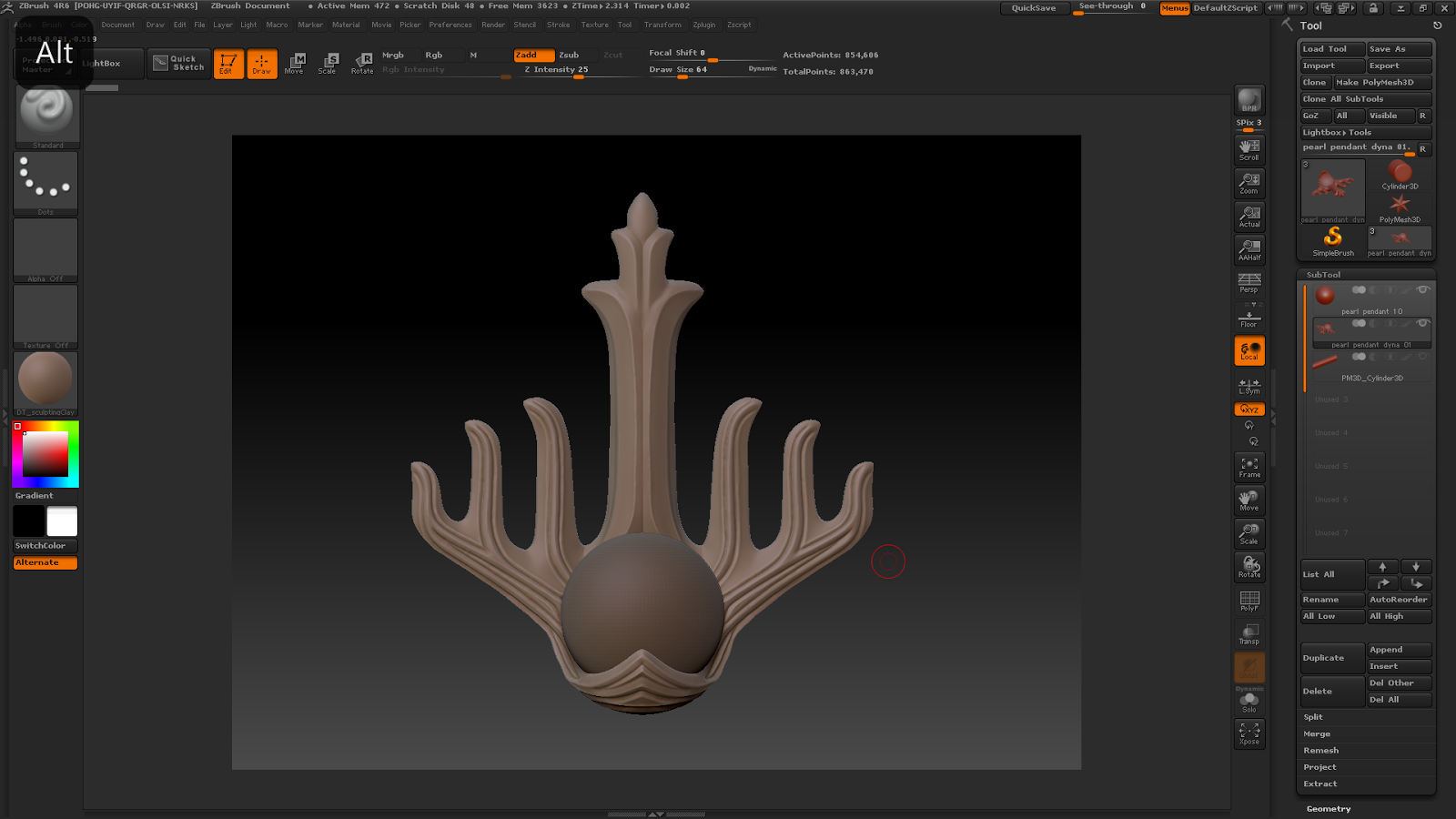 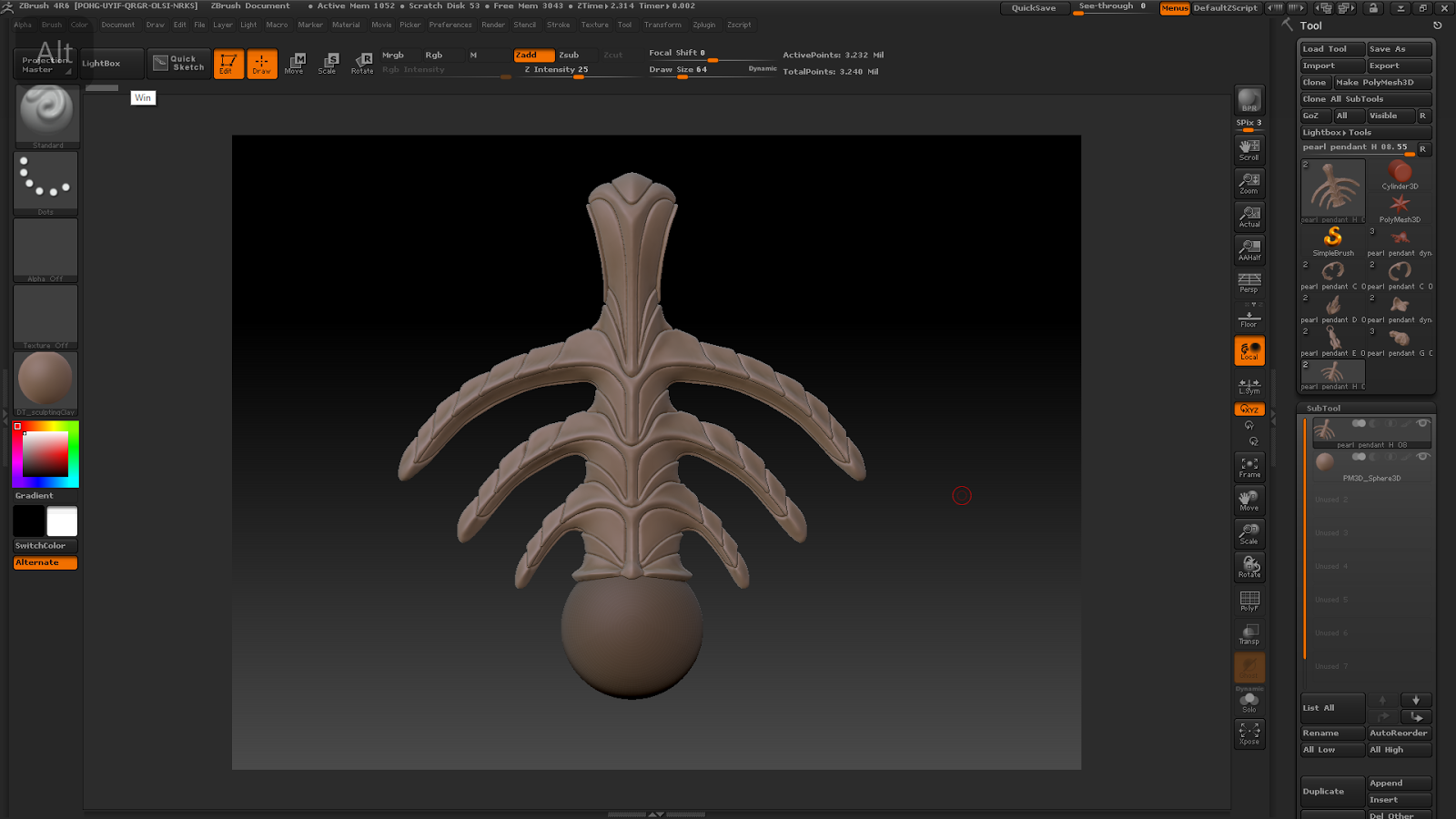 I'm not sure this ring could actually be made in metal and keep all the detail. 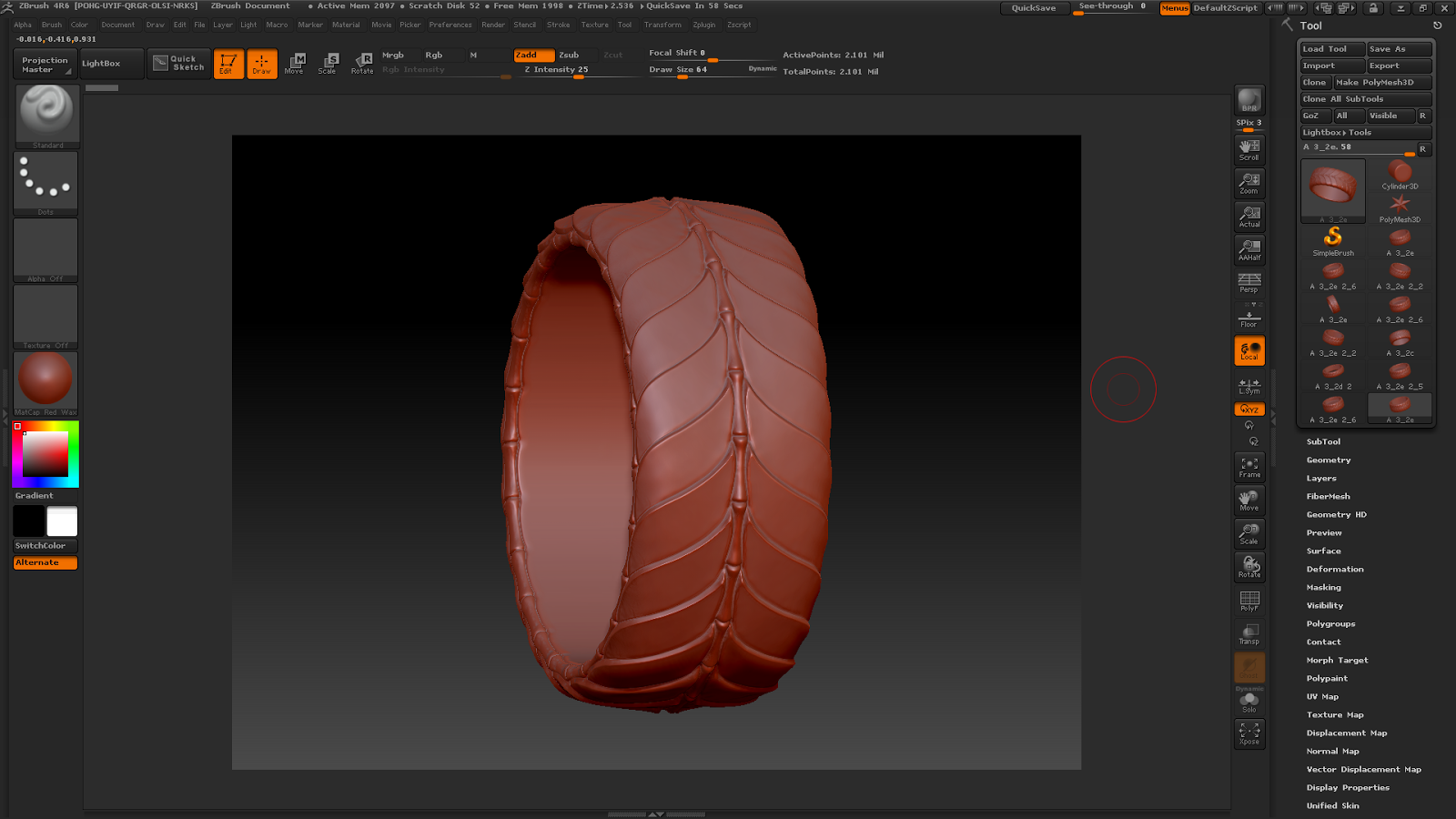 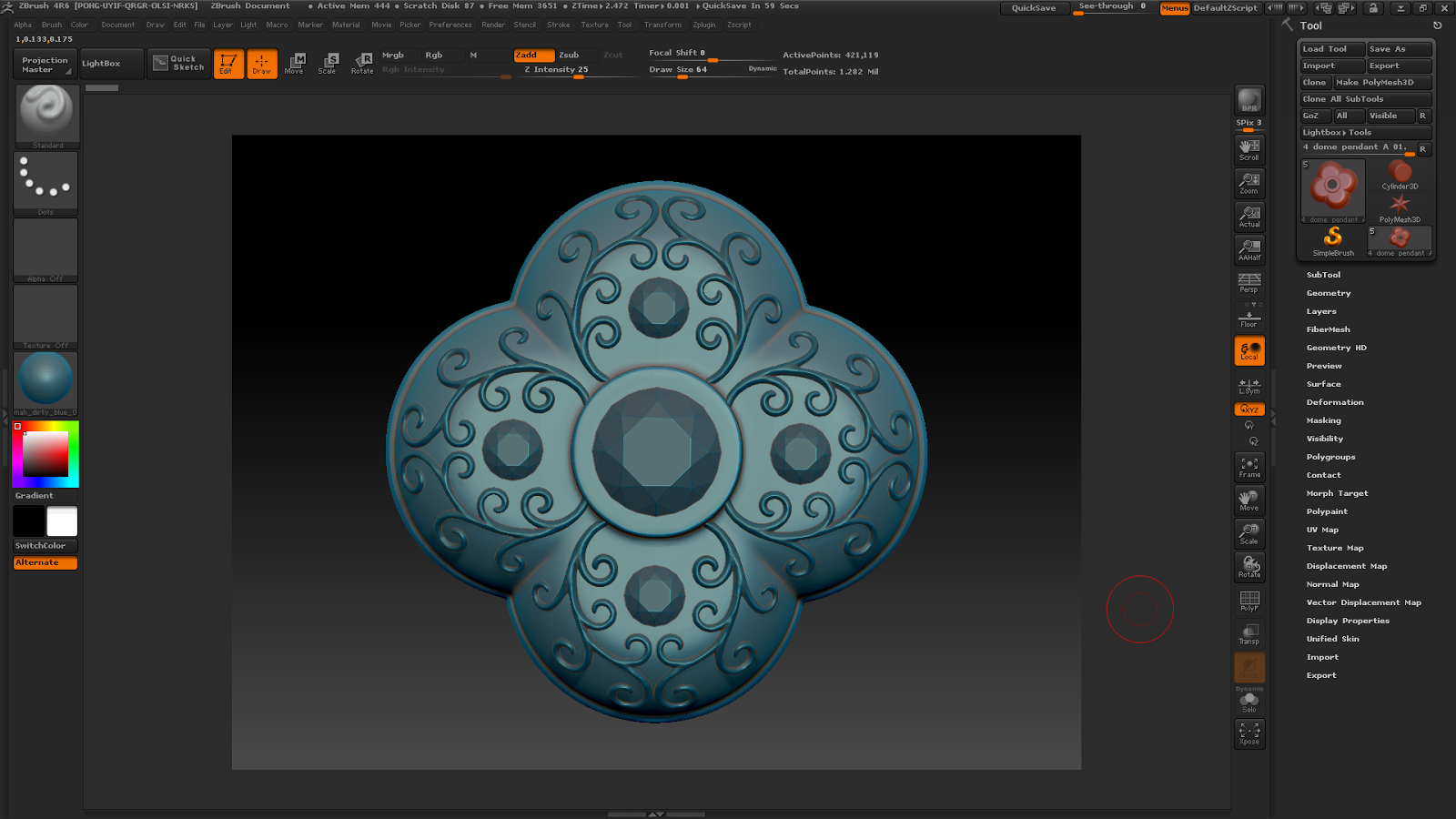 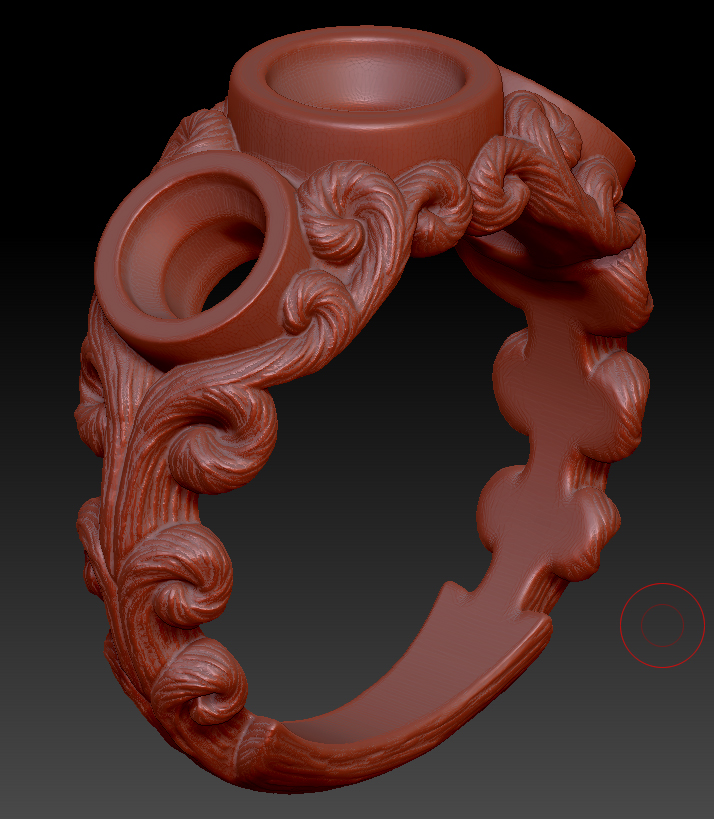 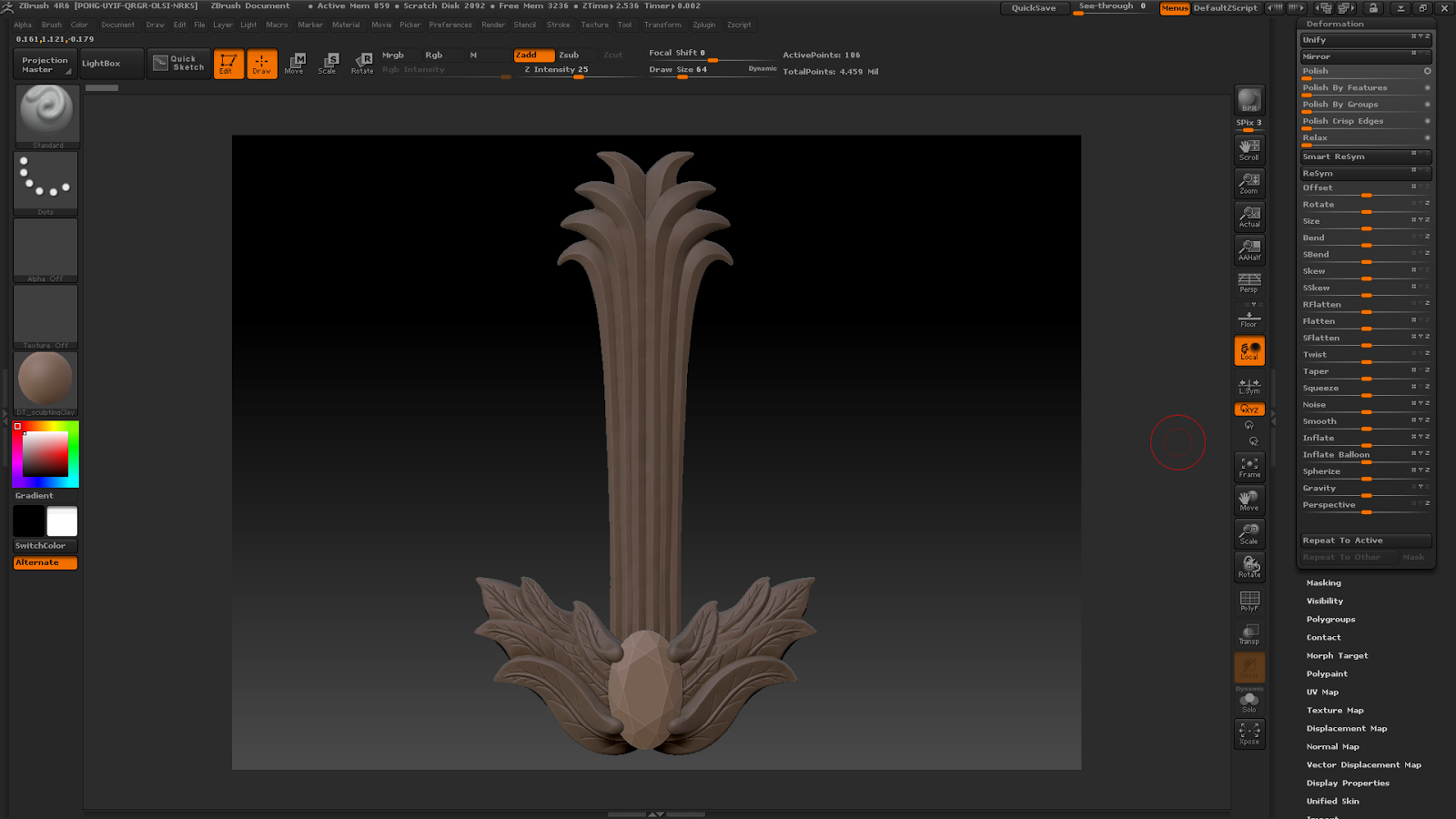 This last one is the only design here that I did completely in Rhino. 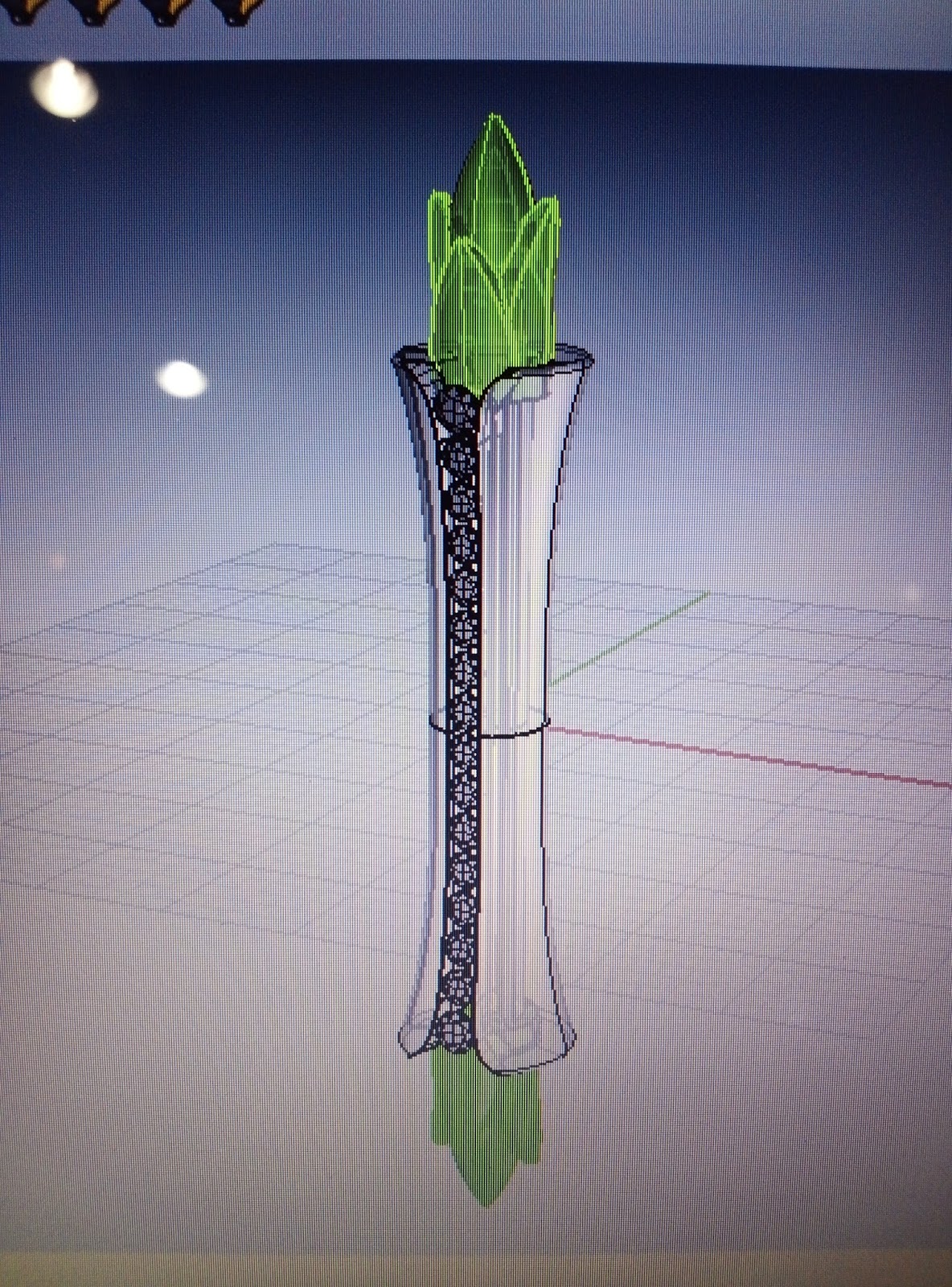